beBee is an affinity networking platform focused on merging business and social networking. Popular sentiment indicates that it is “LinkedIn with Facebook” or “LinkedIn and Google+ communities.” beBee allows users worldwide who share the same professional or personal interests to connect through affinity groups. The site freely allows communications from 3rd-degree connections which is a key difference from that of Facebook and LinkedIn.

beBee is designed to give users control over important features such as notifications, the type content they view, and how they interact with others of similar interests.
– Javier Camara Rica, CEO beBee 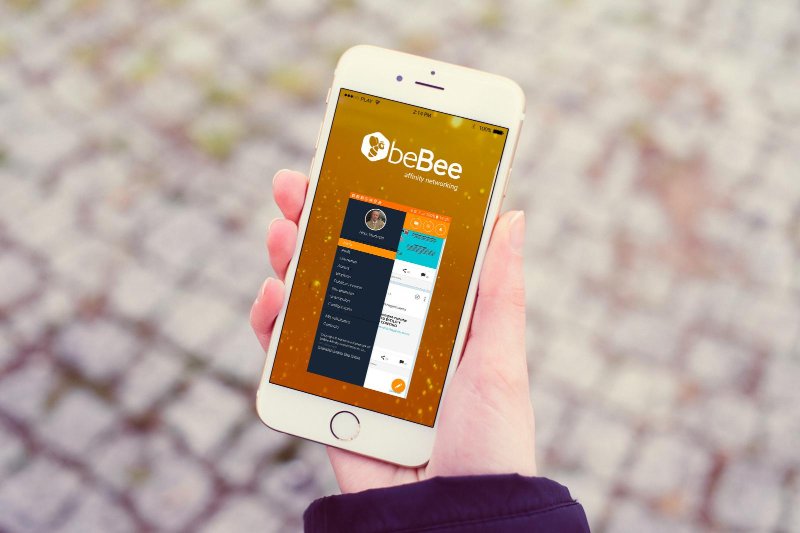 Affinity networking focuses on connecting users and content based on personal preferences. Users are able to create Hives (the equivalent of Groups on LinkedIn) to share posts focused on a specific interest.

Being able to interact with people one does not know but who have the same interests is something new and it works.
-Javier Camara Rica, CEO beBee 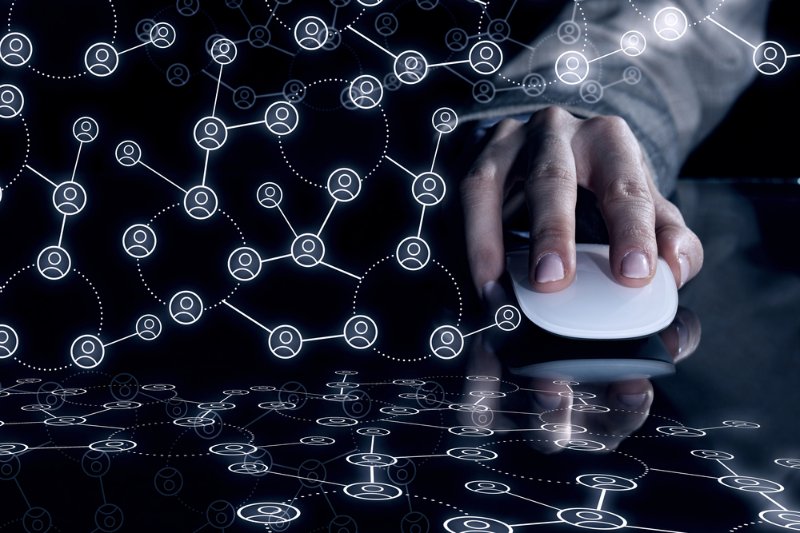 Please visit our updated site and follow us on Twitter and LinkedIn to join the social business conversation.