Humans are gaining unprecedented access to their personal health data, and the ability leverage it, through innovative healthcare services. Once squarely in the domain of professionals, healthcare is now being placed into the hands of the masses through the use of technology. This represents both great risk and great opportunity.

It’s a risk because healthcare data is sensitive and prone to theft. It’s also a risk because who’s to say digital experiences without adequate governance won’t be poorly conceived and executed—placing peoples wellbeing at risk. However, the opportunity outweighs the risk because of its potential to transform how humans take care of themselves.

Through technology we’re increasingly moving towards prevention rather than cure.

In this post I’ll showcase a sample of the research we recently completed at Tigerspike into technology trends we’re seeing in digital healthcare across the globe. These fall into the category of the ‘quantified self’. Let’s look at three areas: Wearables, Ingestibles, and Insideables.

Medical-grade, FDA-cleared wearables such as the Kardia Band for the Apple Watch are leading the way. This watch strap is the most clinically validated mobile EKG available today.

Let’s not only focus on the body. You can also train your brain. Versus brain training was designed by neuroscientists, and it helps to increase impulse control, regulate your emotions stay focused and sleep better.

Flexible Tattoos have been advancing in their capabilities are coming out of innovation labs into real-world applications. The example below senses glucose levels in sweat and trigger microneedles to dissolve a coating that administers a drug just below the skins surface. 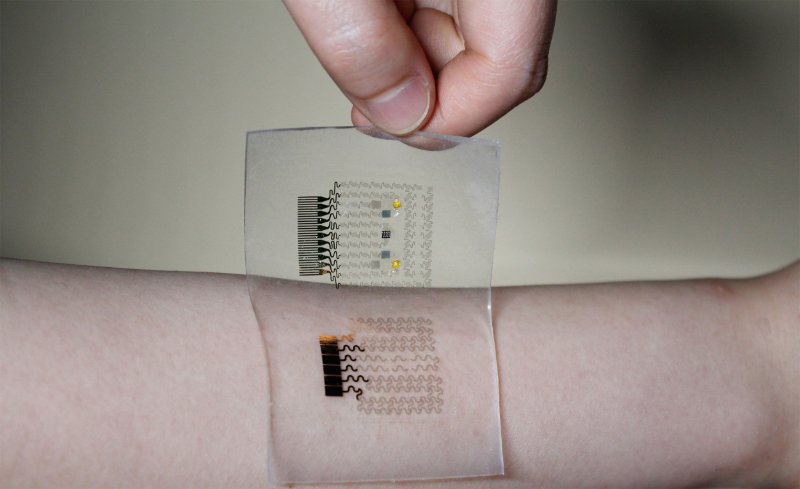 The Proteus ingestible sensor sends a signal to a patch which then connects to a smartphone or tablet via Bluetooth. The sensor knows when it reaches the stomach and can record data such as rest, activity and interestingly your body angle. This data can then also be shared with health professionals and/or your support network.

PillCam represents another minimally invasive tool that allows doctors a direct view of the inside of your colon. It takes two images per second, over eight hours, transmitting them to an external device that then connects to a computer to relay the data.

Insideables are technologies that are implanted within the human body. They can be both controversial and hugely beneficial. One example of where mankind will reap benefits of insideables is in the area of bionics. Below we see an implantable fingertip where an amputee has restored sensations of textures in realtime through an artificial fingertip that’s connected to his or her arm. 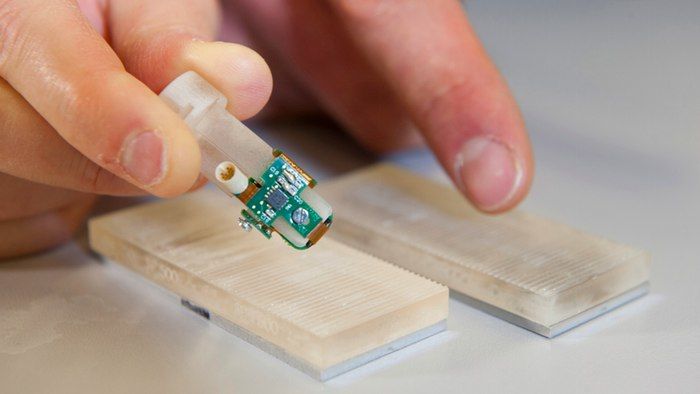 As our relationship with technology becomes more intimate, we’re now witnessing an underground subculture known as ‘Biohackers’ who insert electronics under their skin. These are homegrown implants can do a variety of tasks from reading and transmitting your biometric data through to sending you messages such as texts directly to your smartphone or tablet. 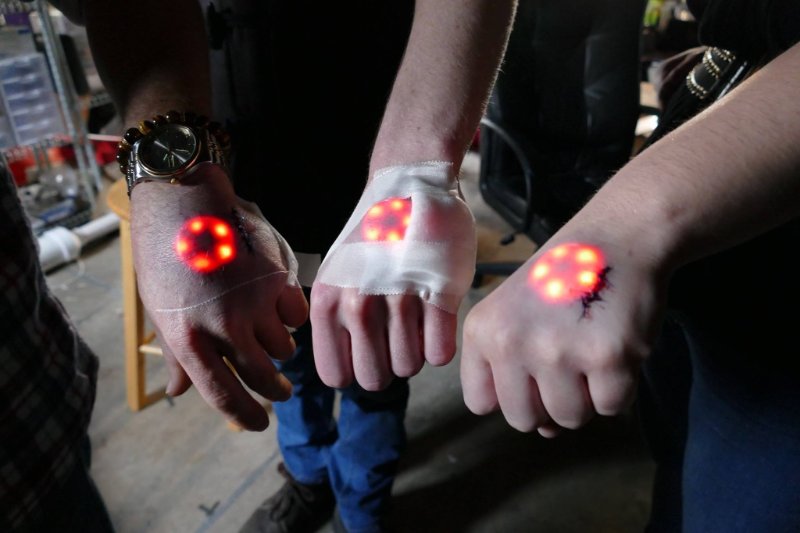 There is so much potential for technology to help humans stay healthy, yet there are also so many barriers within our current healthcare systems. I for one are particularly pleased that underground movements such as biohackers are pushing the envelope—and taking technology (literally) into their own hands.

This ‘consumerisation of healthcare’ is helping leapfrog issues found within inefficient healthcare systems that are simply too large and fragmented to drive rapid technological transformation.

It’s only through the consumerisation of healthcare—placing new healthcare technologies into the hands of the everyday people—that we will witness a revolution. This will also usher in a new ears of technology-driven preventative healthcare—the holy grail. Prevention is better than cure after all…

Also by Greg: + The bots among us + 5 Steps to get people to show up to your digital transformation+ Your apps could (should) be smarter.+ How to craft amazing digital products.